With the newest enhancement to ProSoft Connect’s Virtual Lockout-Tagout feature, you ca...

The new modules run the gamut from ControlNet and DeviceNet modernization gateways to s... 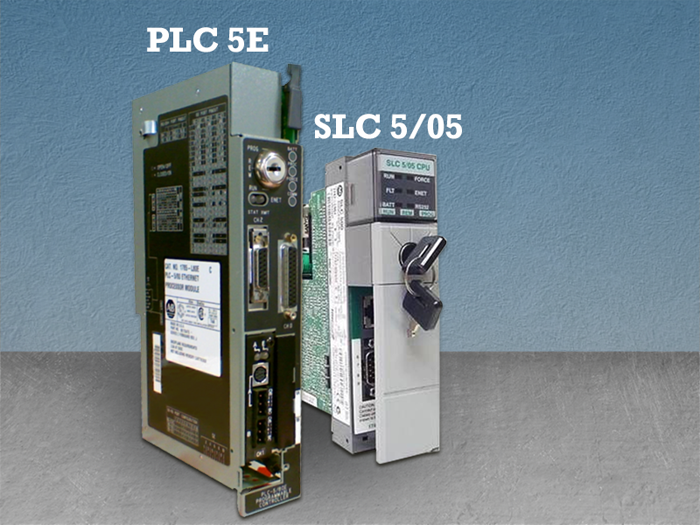 Which PLC5 and SLC5 versions are compatible with ProSoft Ethernet/IP solutions?

The ControlLogix® and CompactLogix™ systems were developed with a new communications architecture based on the Control and Information Protocol (CIP).

In parallel, EtherNet/IP (EIP) has been developed to encapsulate CIP and PCCC.

The first SLC 5/05 revisions to support EIP/PCCC were: